I’m a writer, and this site is about my published works. I write about what interests me, stories that I would like to read myself. As an insatiable reader since grade school, and frequently in trouble for reading in class, I soon discovered science fiction, and the die was cast. Most of my books are hard science and do not include steam punk, fantasy, time travel, magic, elves or faeries.
As a naval history buff, I also have books that feature naval action including the first in an Alt History trilogy, "After The Days Of Infamy."
I didn’t get serious about finishing some of the stories I started over the years when bits of time were available until I retired for the 4th time in 2012. I had always done a lot of business and technical writing, but as an engineer, my lack of spelling skills usually made it a painfully, slow process. When I started my own company in 1983, my first purchase was a 40 pound “portable” KayPro II computer. It came bundled with a word processor disk. It also came with a disk containing a spelling checker, which liberated my writing efforts.
I have a wide range of life experiences that contribute to my knowledge base and interests. I dug ditches for a plumber, and loaded bread trucks in High School. I was schooled in electronics and worked on a state of the art missile radar in the Navy. Afterward, I continued working in electronics for the defense industry, just as the Navy was making the transition to digital computers. That experience led me into a 30+ year career in the welding automation industry as an engineer, exec, and CEO. A mild heart attack shifted my focus and I spent the next several years running a charter boat in North Carolina. I would take families out and teach the kids how to fish, while telling them stories about the pirates and blockade runners that were in the area. 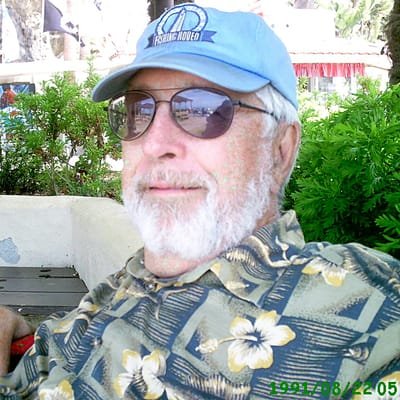 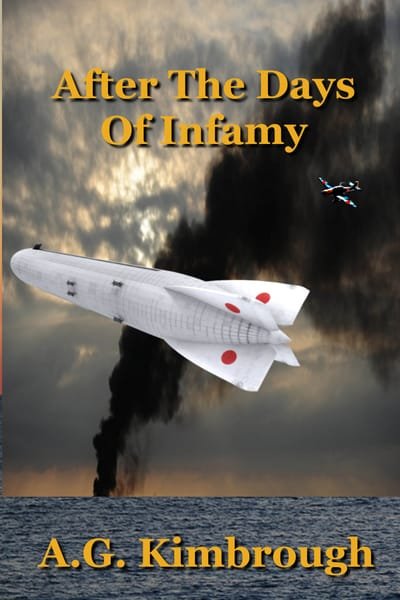